In this release, the engine has been translated to .NET Core 3.1 from .NET Framework, has been added support for Visual Studio Code, Rider and other C# IDEs, the editor has been improved and optimized, in the launcher you can now create Window App projects, also examples of creating add-ons have been added to the Assets\Samples\Addons folder. 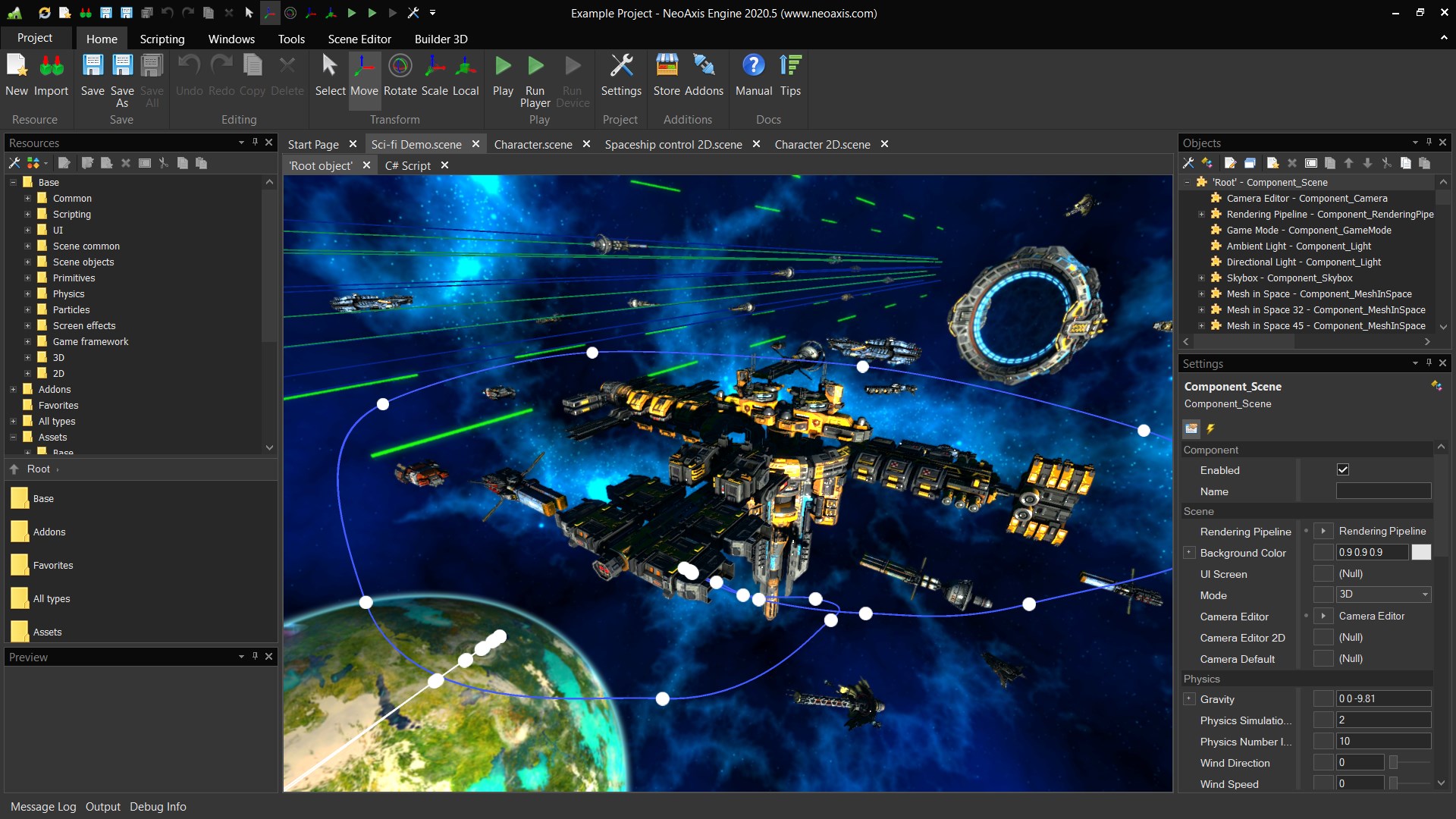 In this release, the engine was upgraded to .NET Core 3.1, previously .NET Framework 4.6 was used. This gave a performance improvement. The engine and editor are noticeably faster. Now the created application does not require .NET installation, it is included into the project. It is also now easy to update the project to newer versions of .NET such as .NET 5.

Support for Visual Studio Code, Rider and other C# IDEs 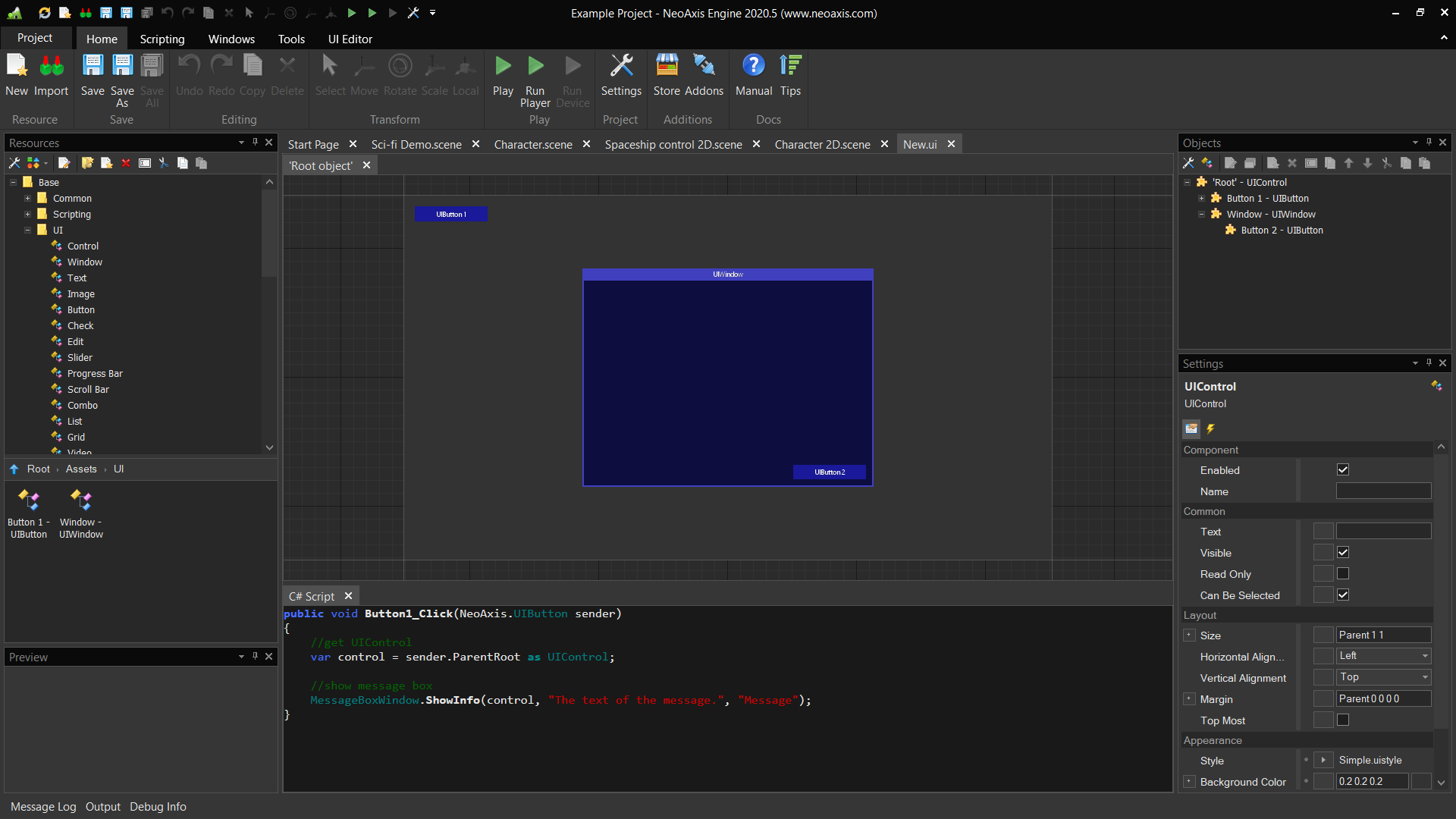 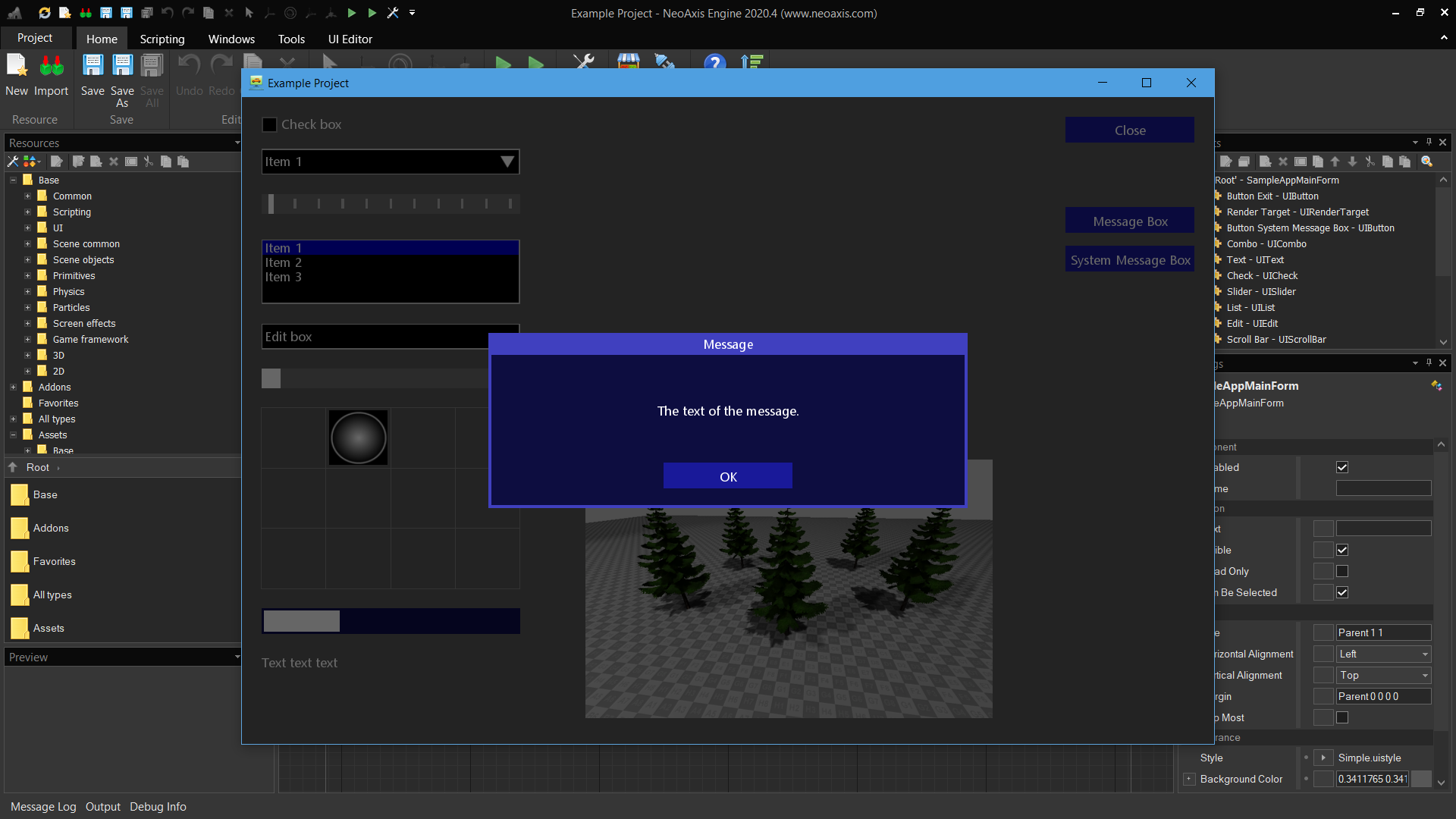 The editor has improved the work with windows and the performance. In total, the editor is now a user-friendly, polished application. 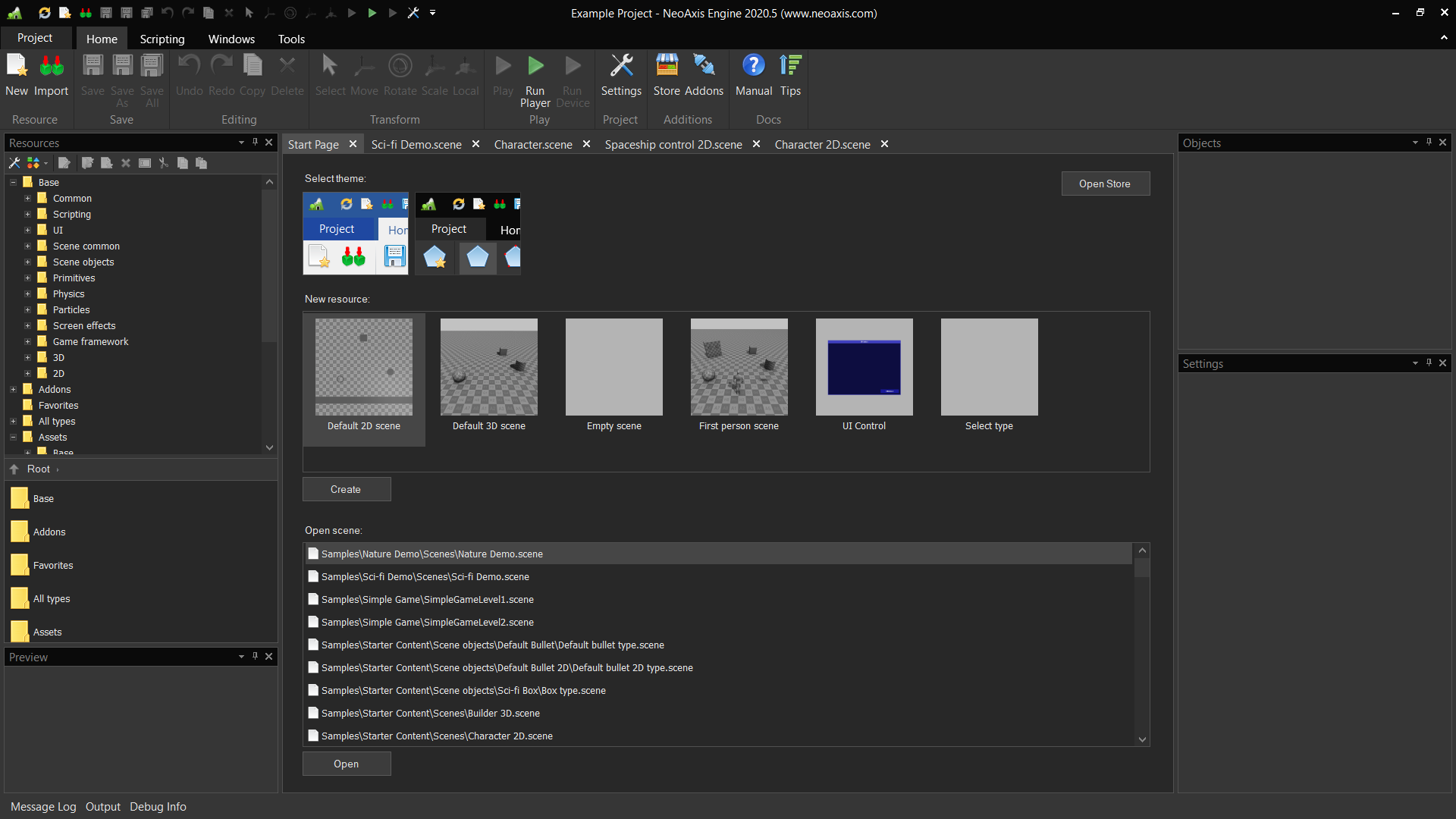 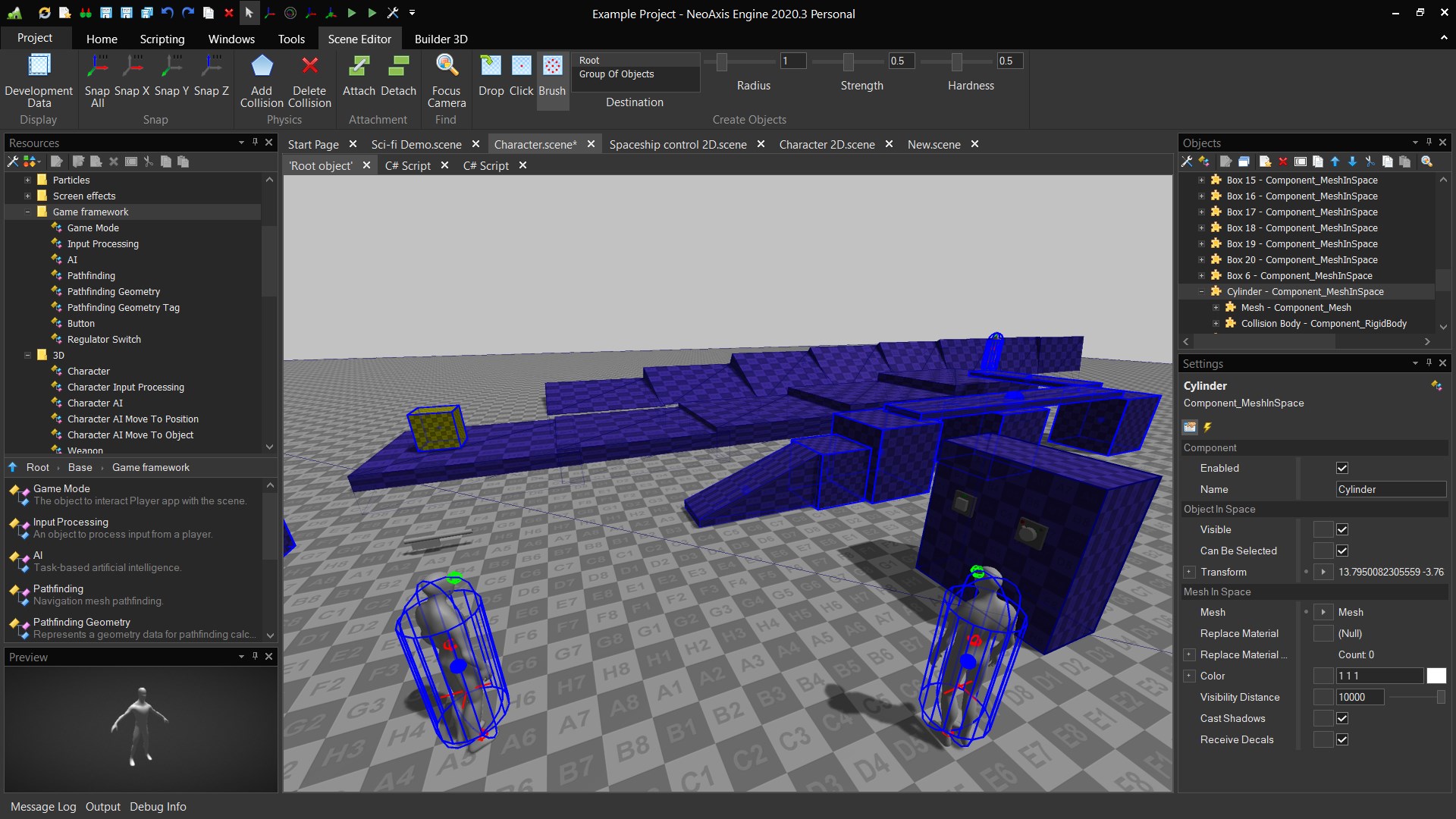 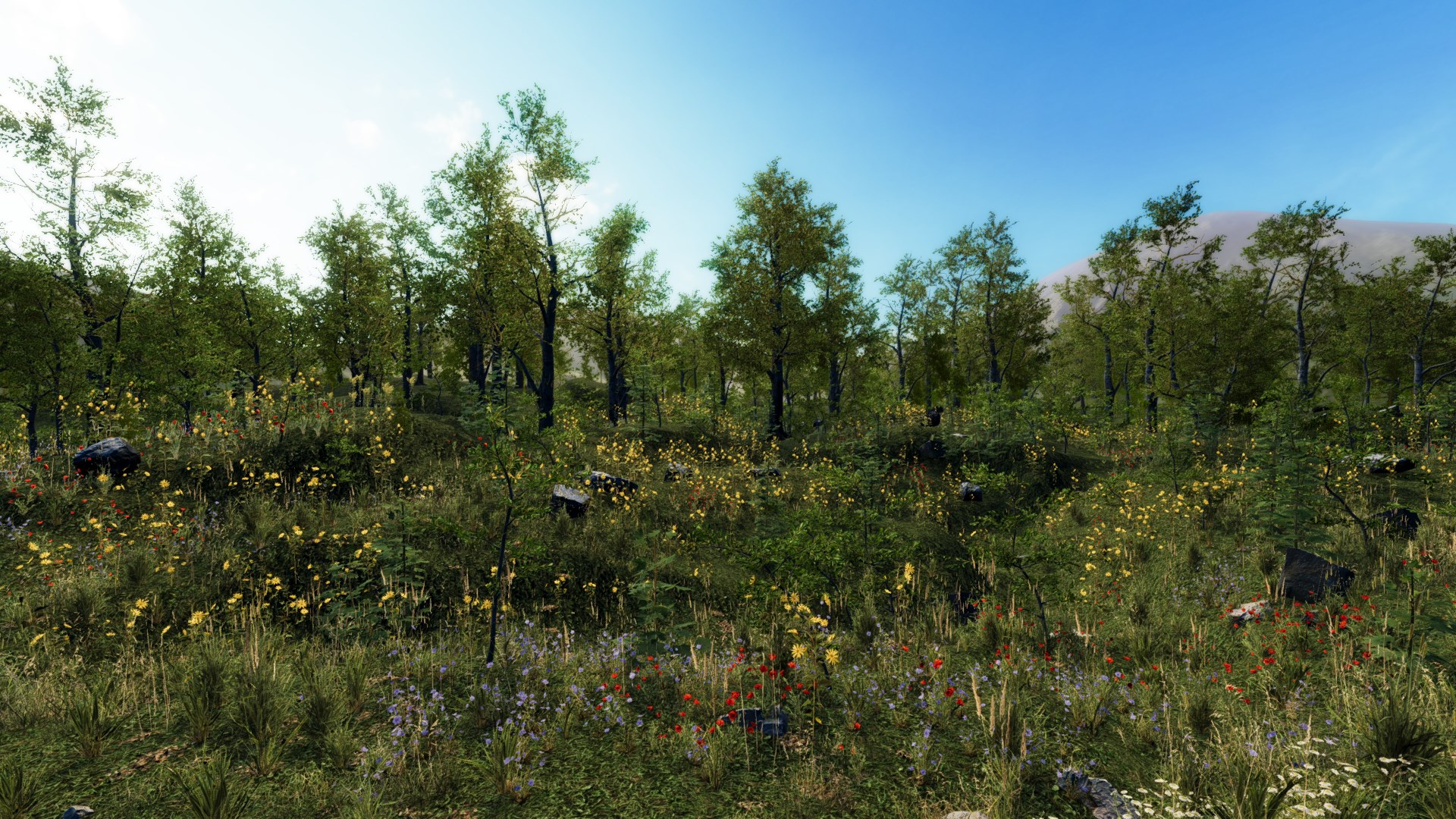 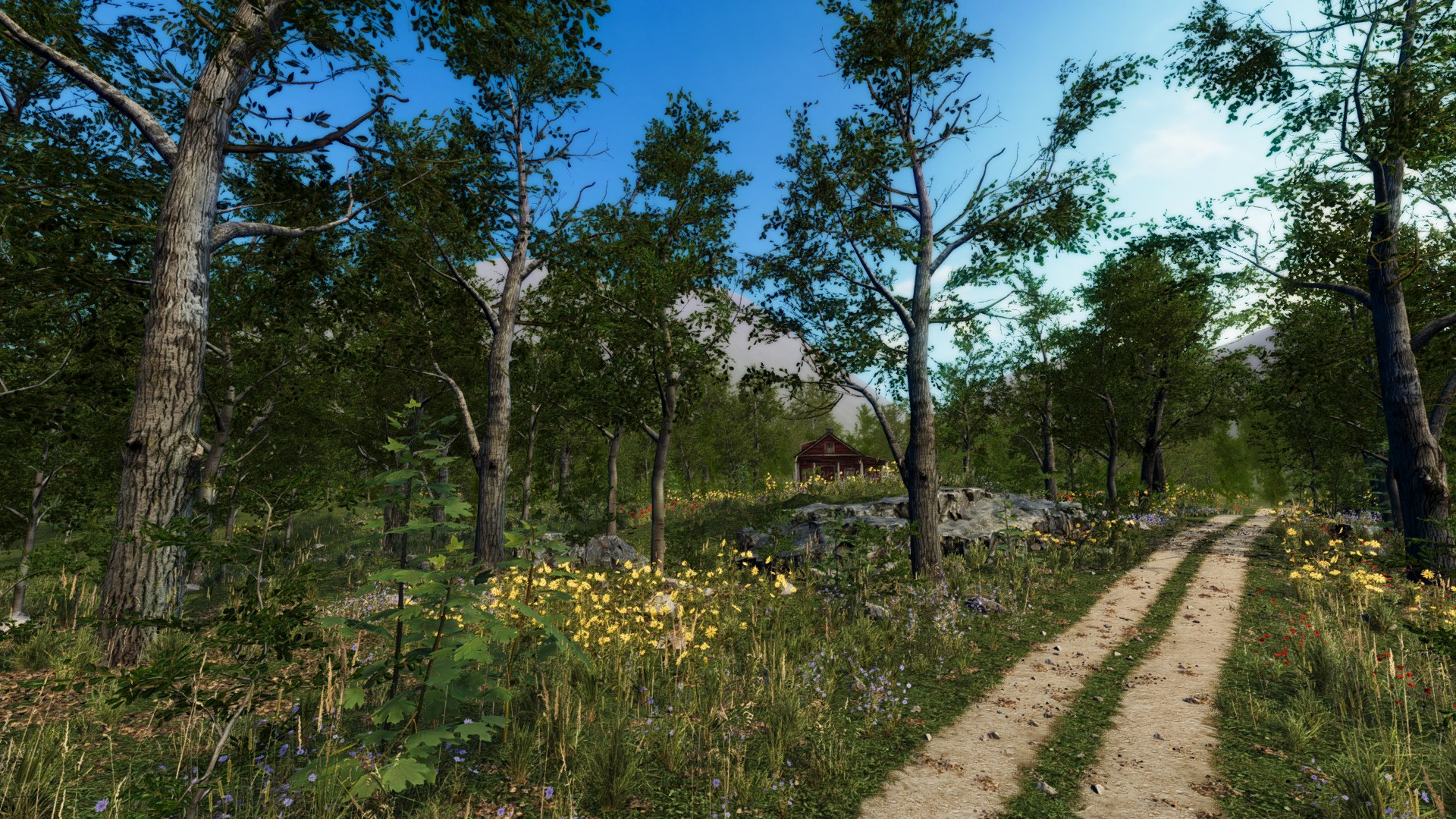 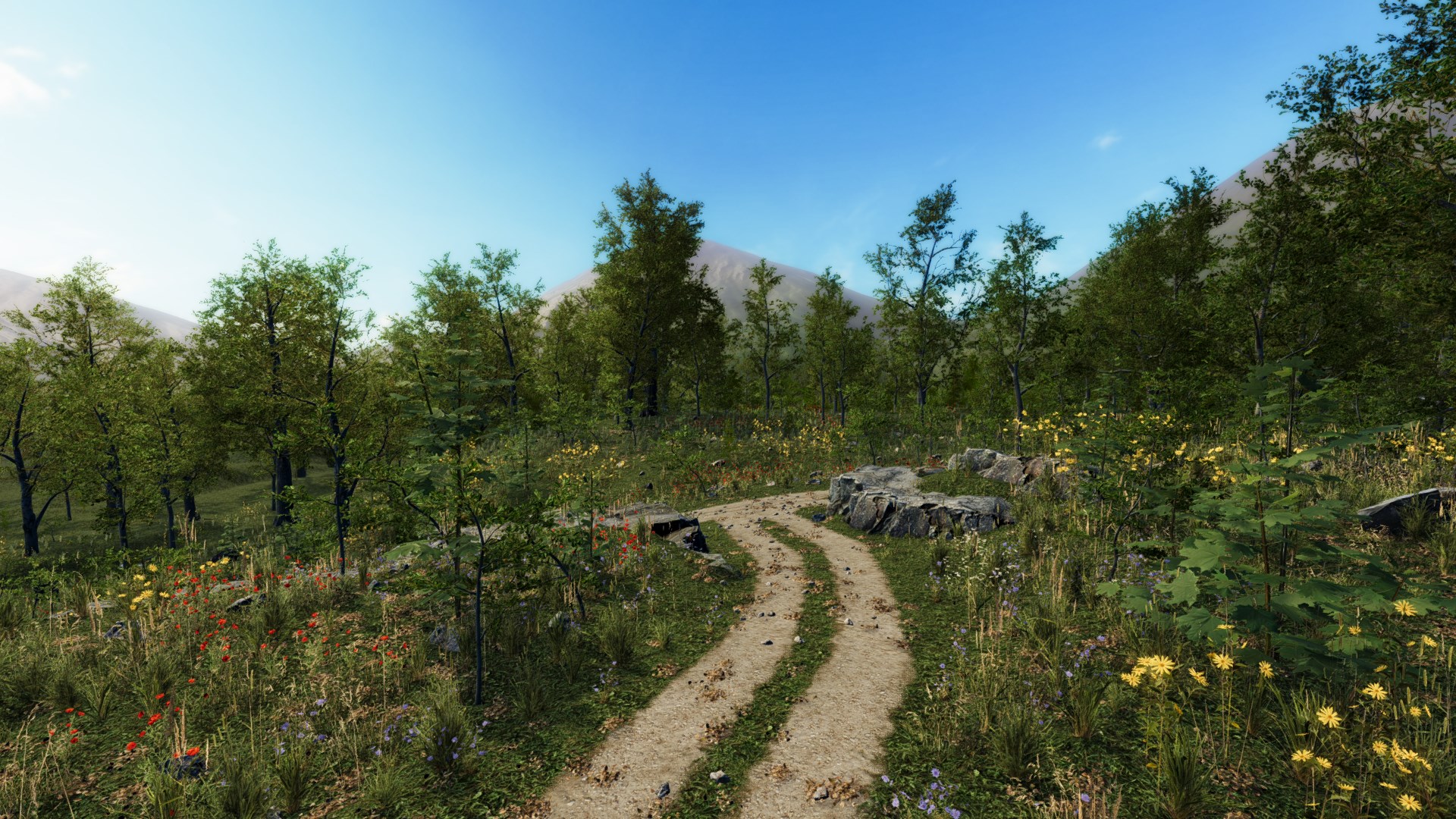 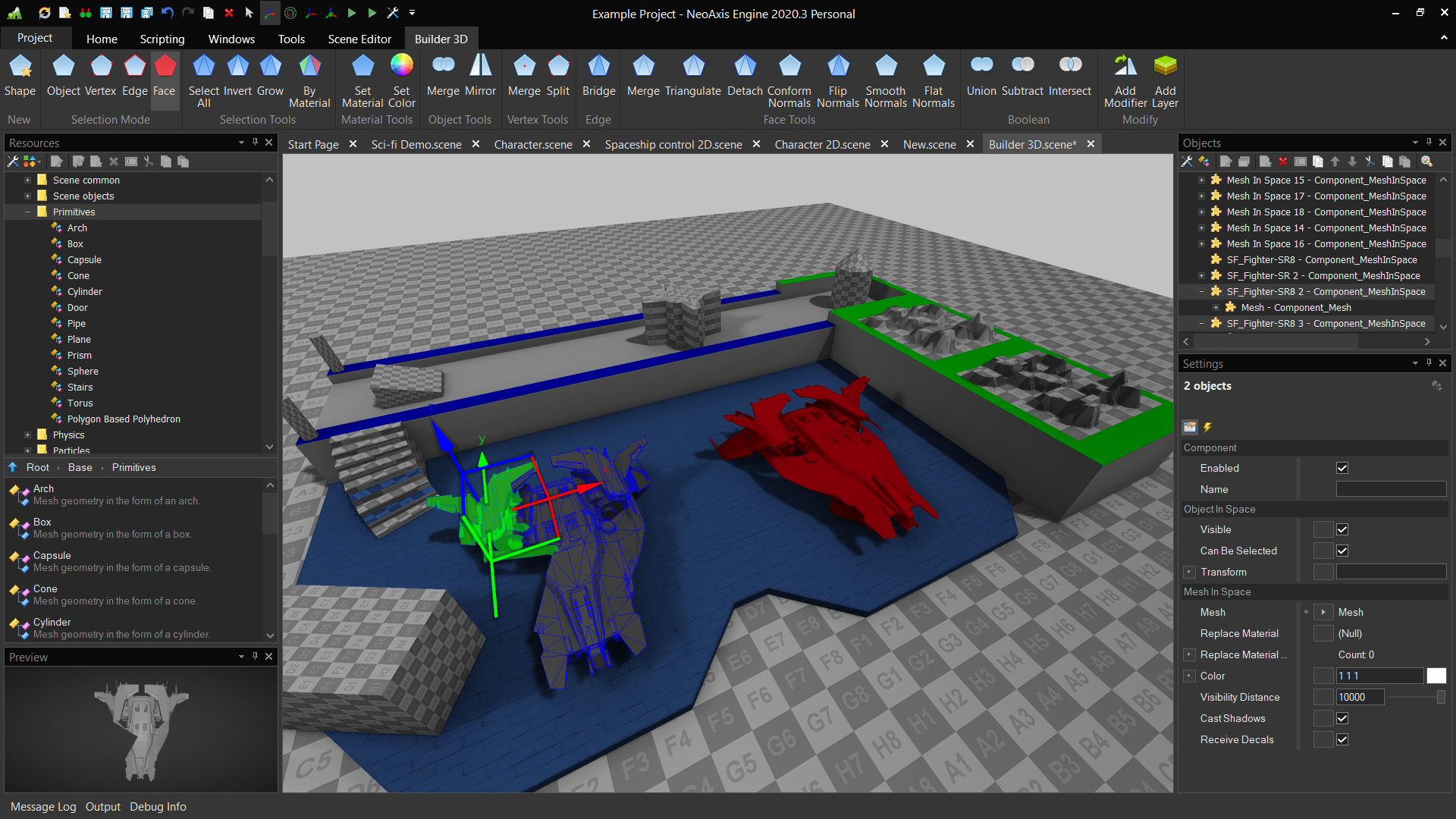 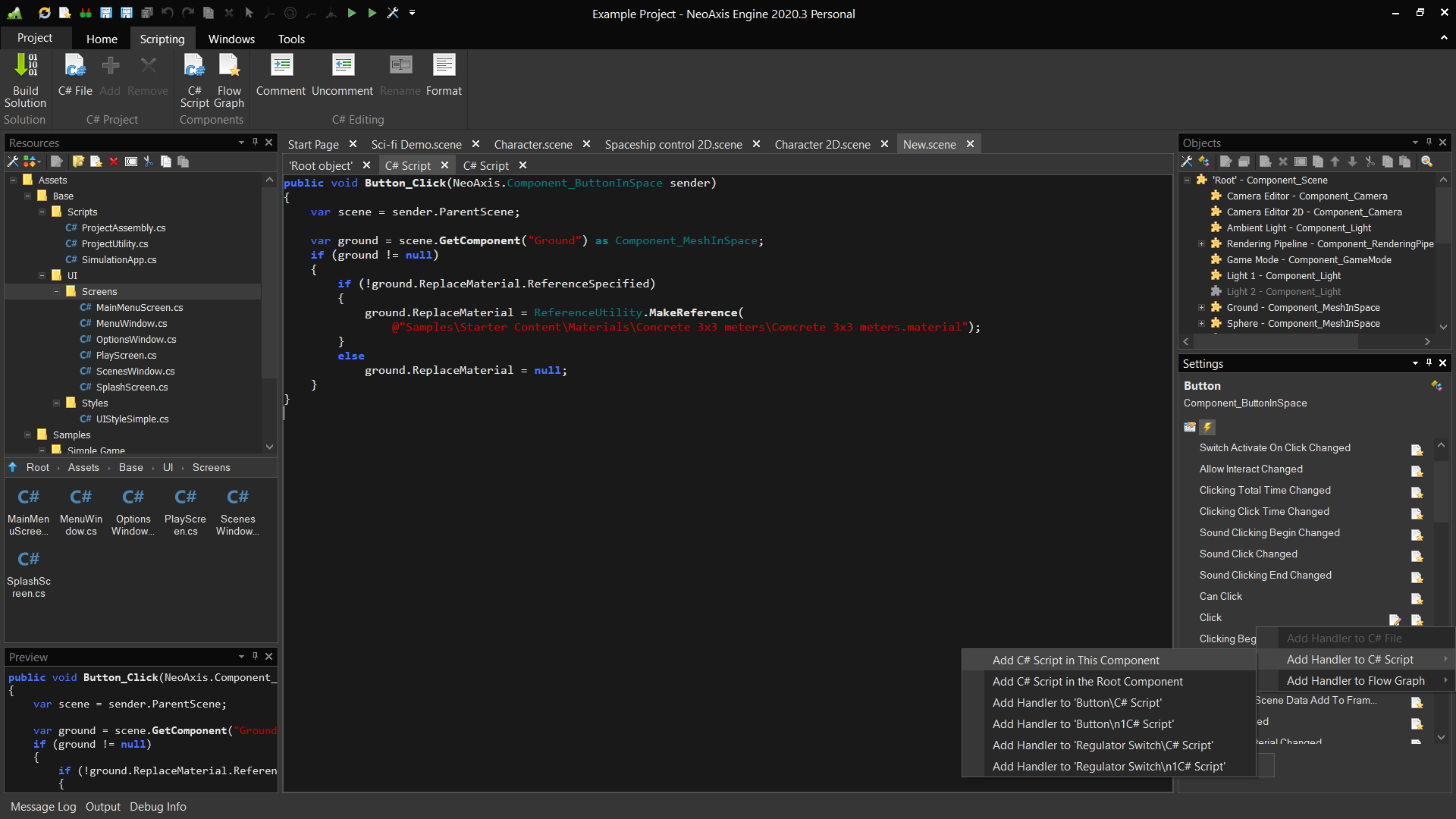 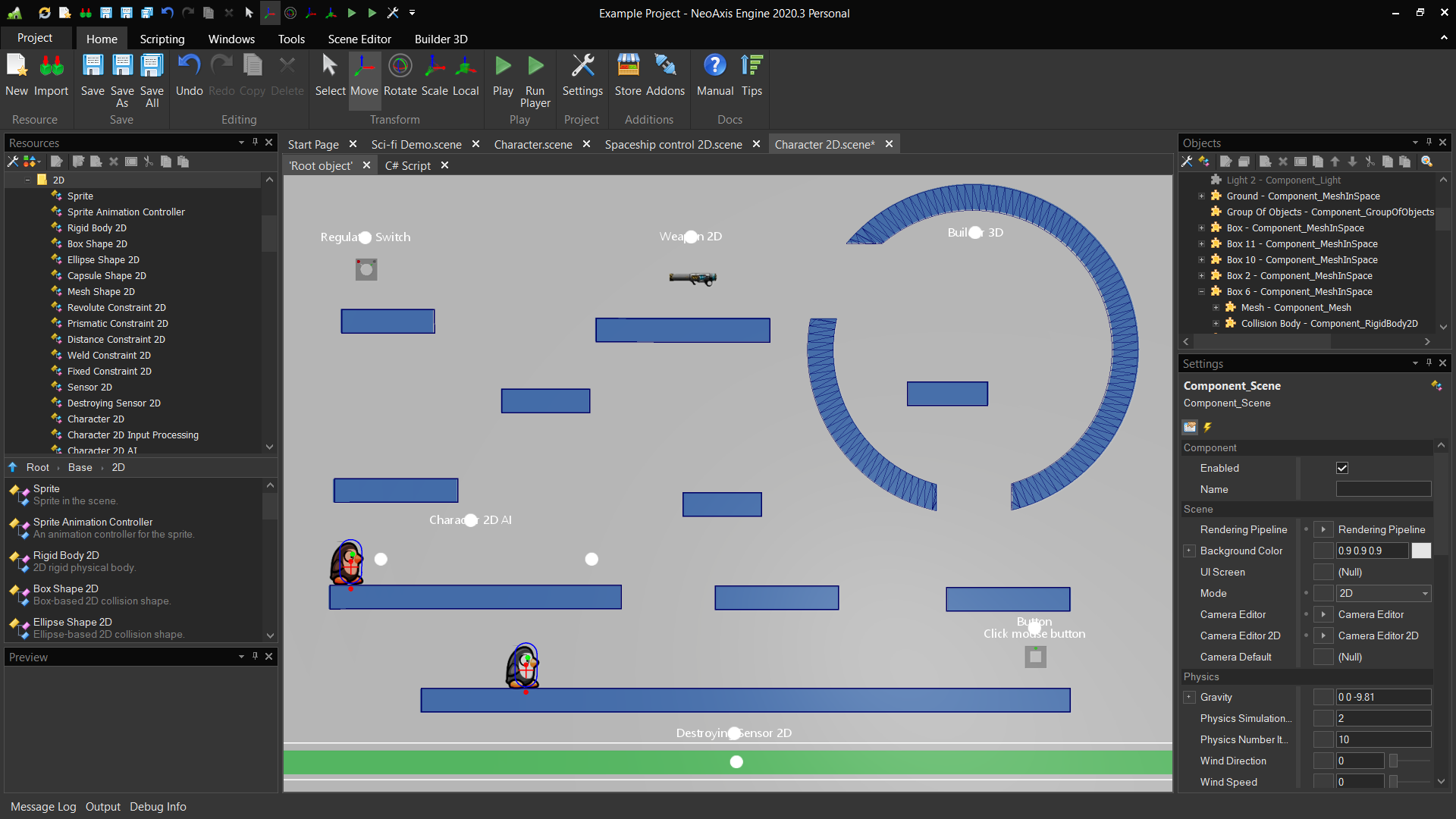 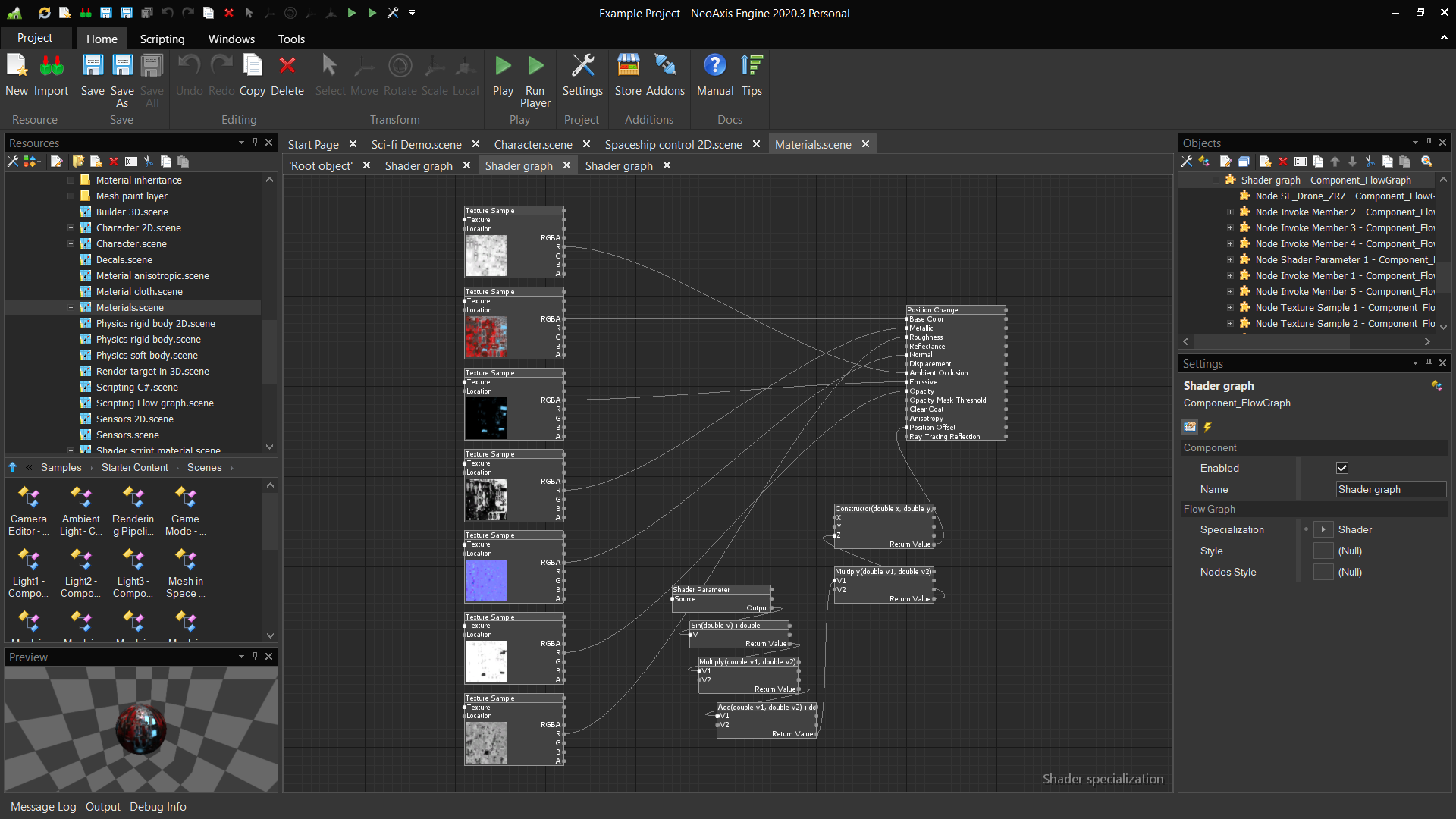 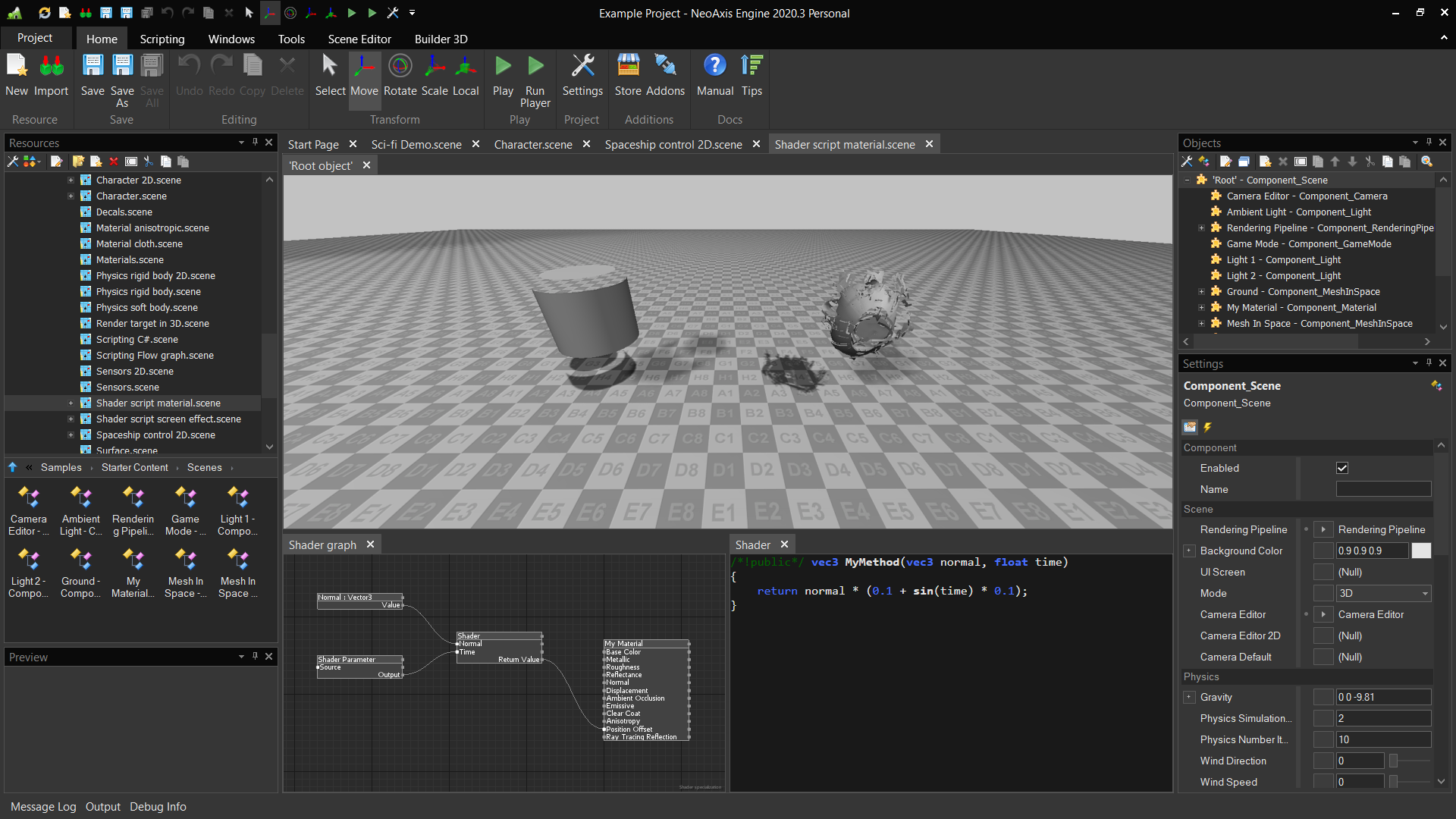 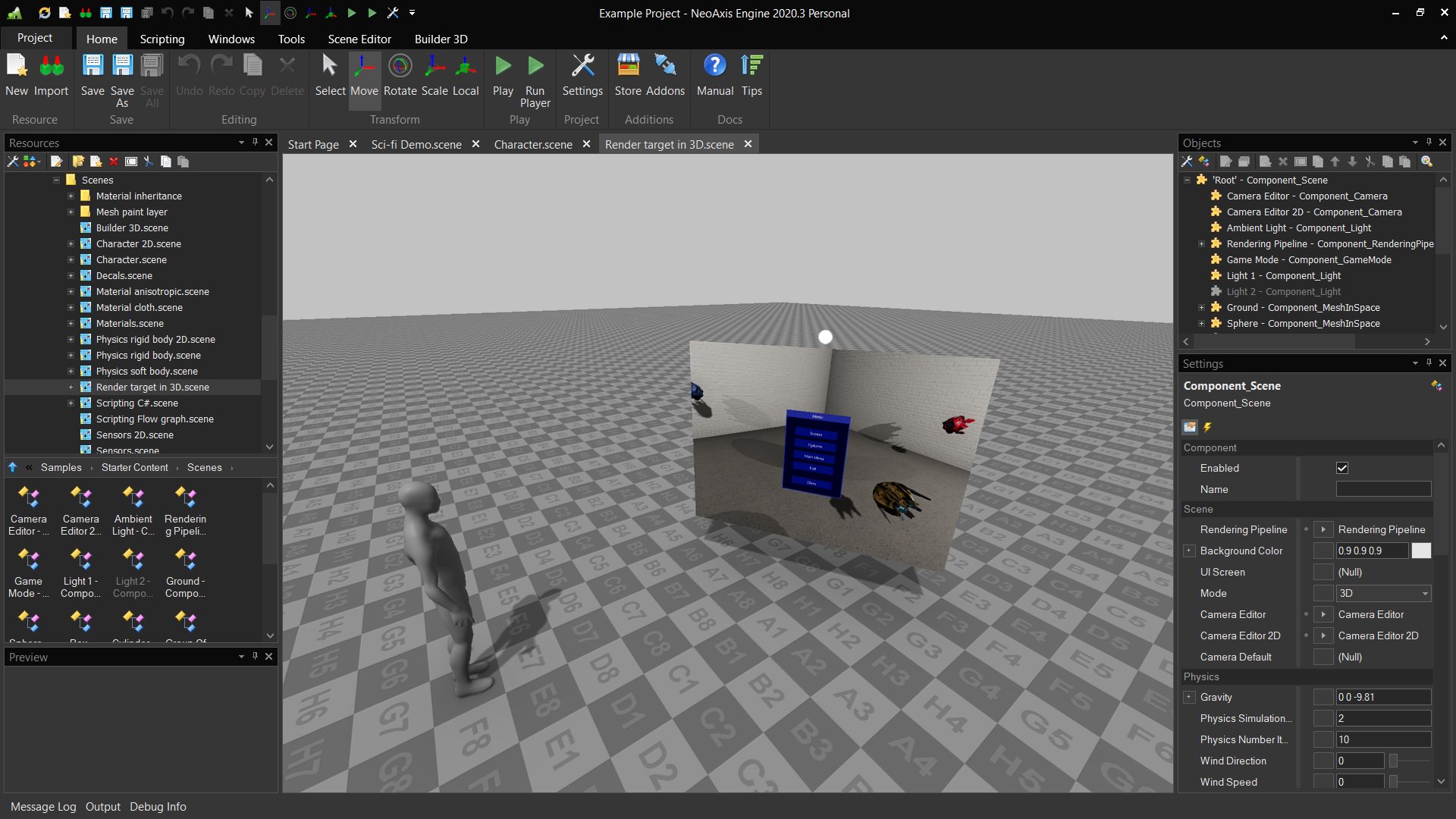 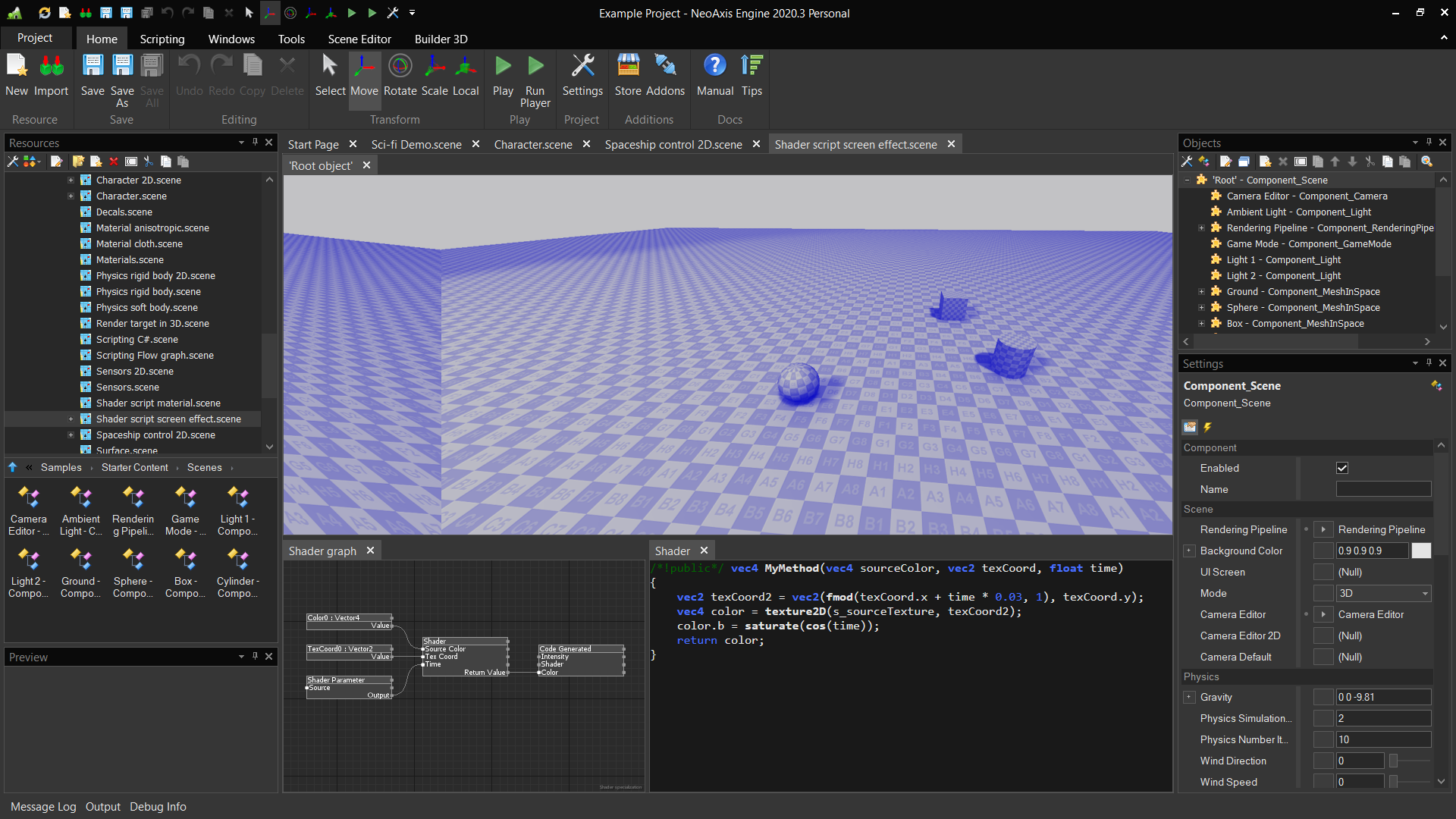 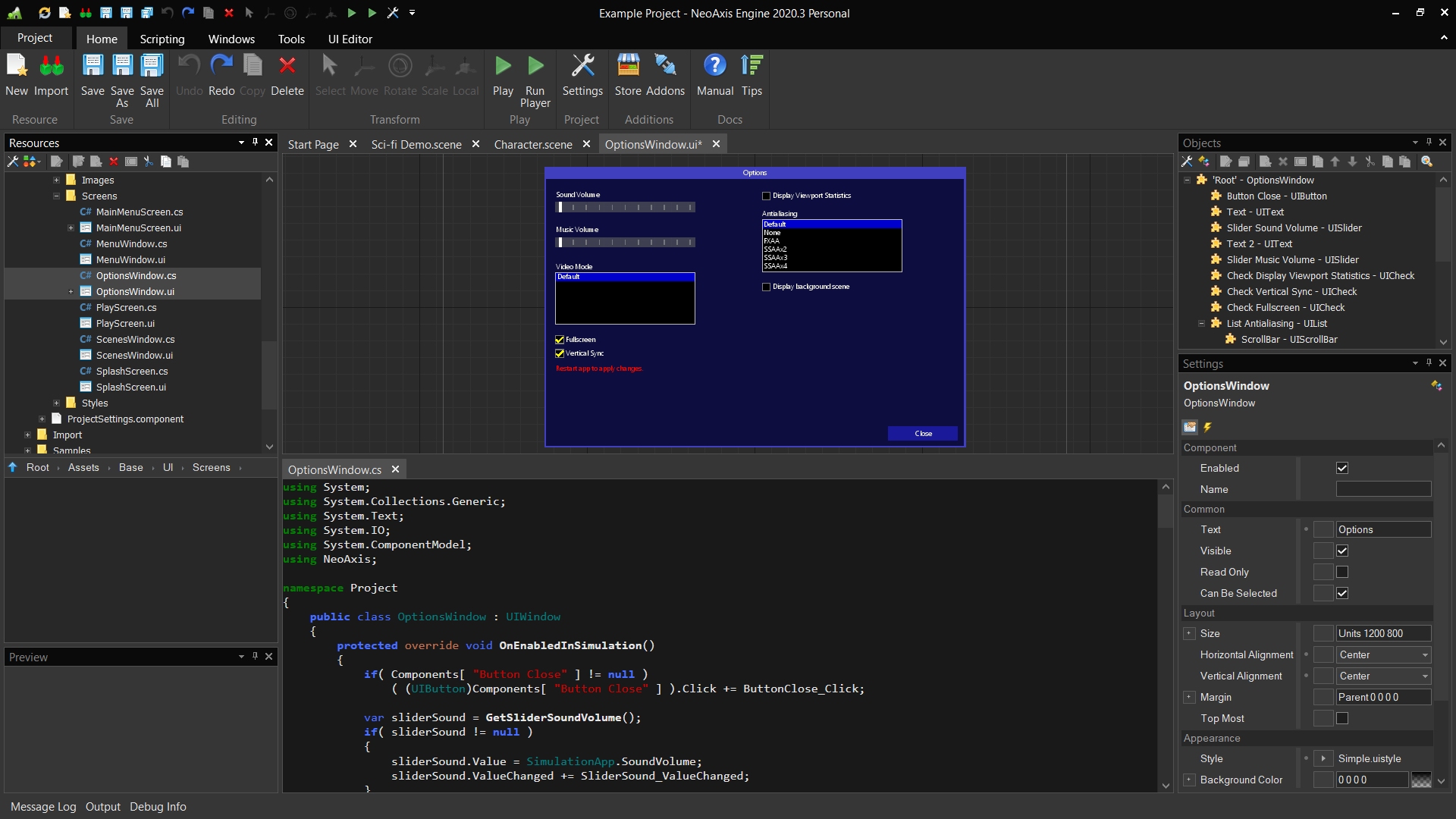