NeoAxis 2022.1 includes the bigger amount of improvements of any release in the last 3 years. Made many graphics and editor improvements, new game specific components were added, the support for mobile devices has been improved and optimized.

The appearance of the start page has changed, now it shows recommended products of the store. 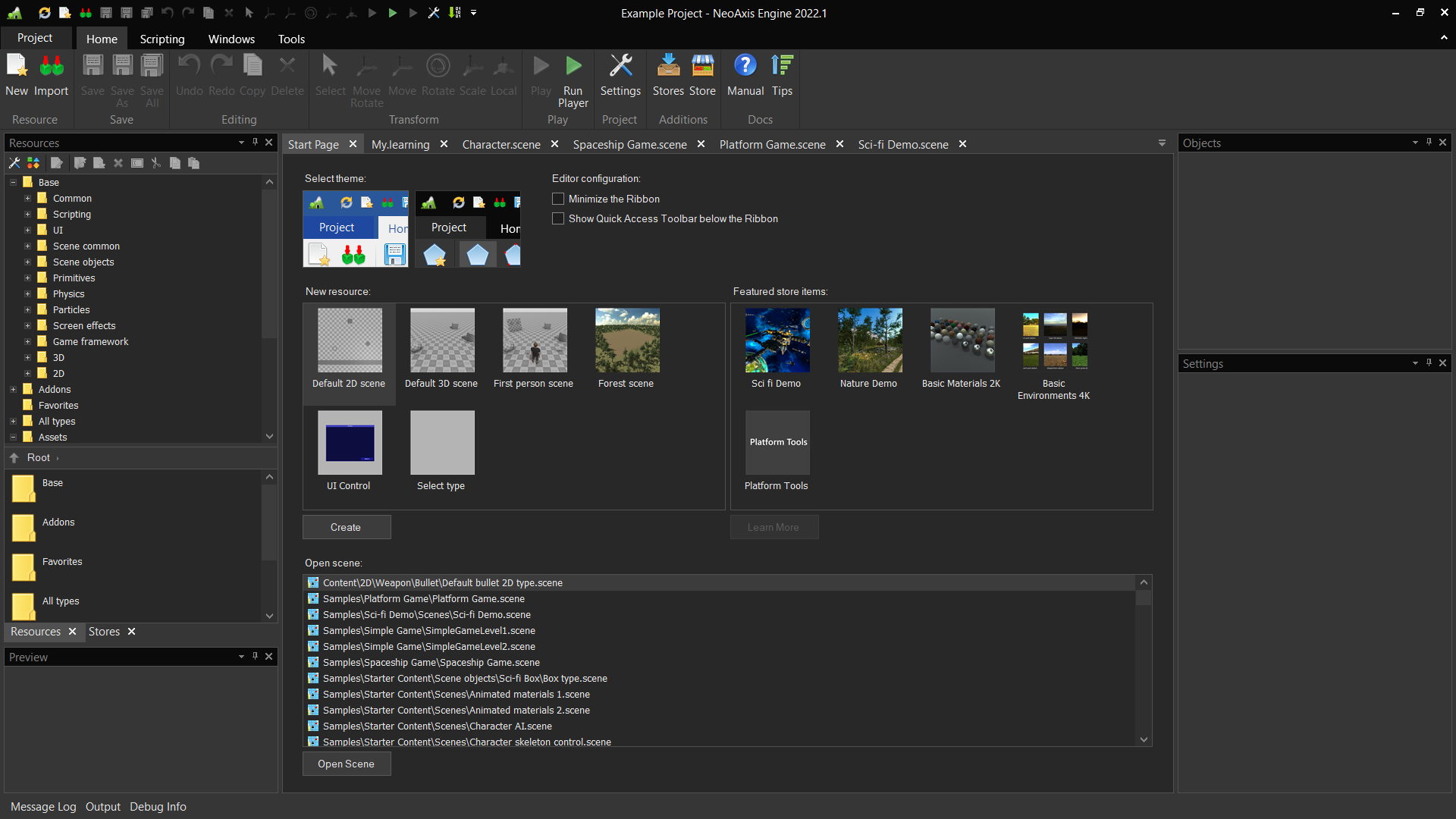 Made a lot of graphic improvements. New effects have been added, rendering quality has been improved, and many optimizations have been made.

Graphic improvements include the addition of an indirect lighting effect, the addition of a special technique for displaying a large amount of vegetation, bokeh blur, soft particles, refraction and other effects. 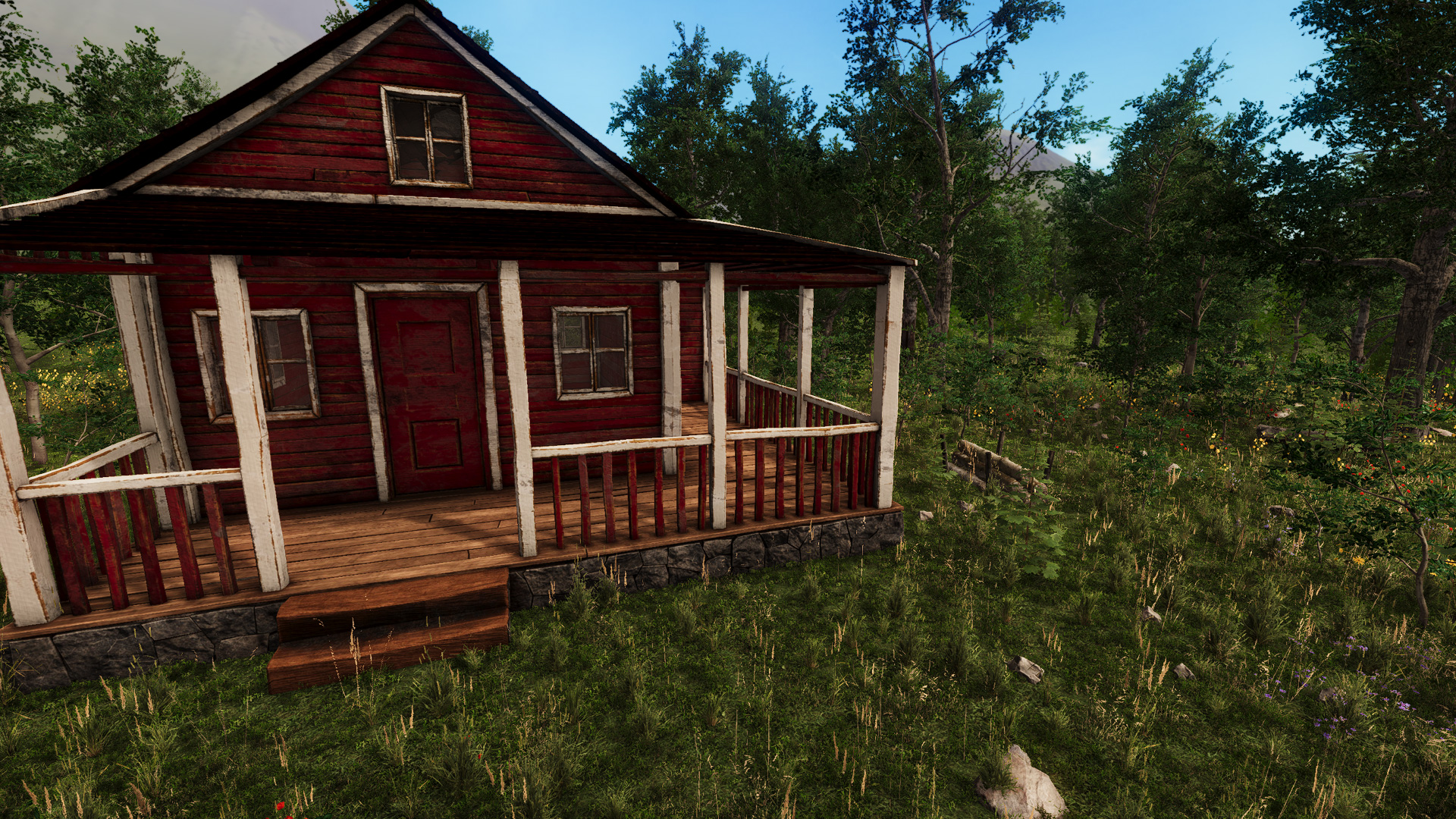 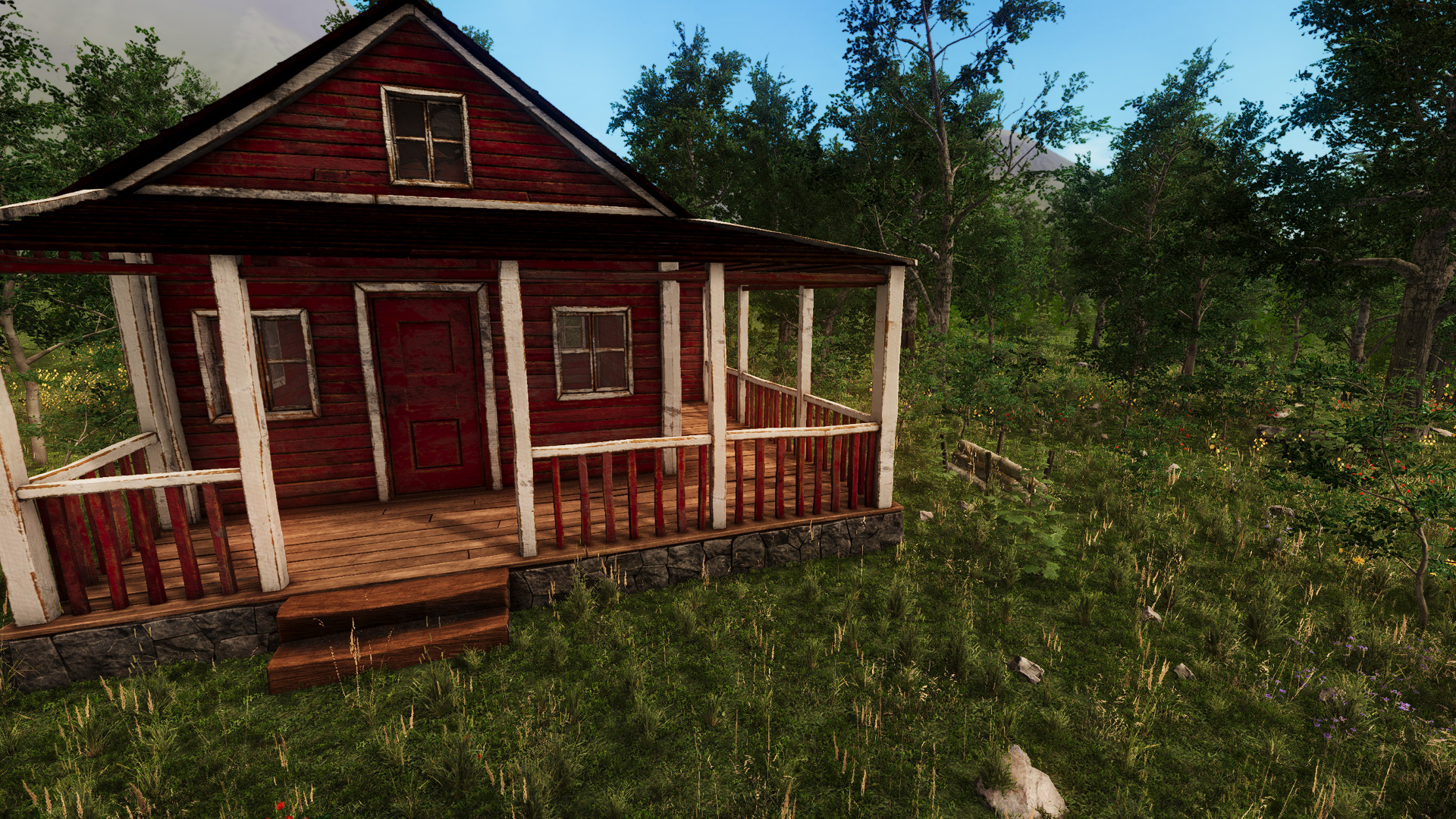 Quality improvements include a temporal anti-aliasing effect, improvements of shadows, better motion blur, depth of field and other.

The depth of field effect now is a container of other effects. You can use not only blurring, now can use other effects for unfocused area. For example, in addition to blur, you can use grayscale effect, bokeh blur, or any other effect. You can combine several effects. 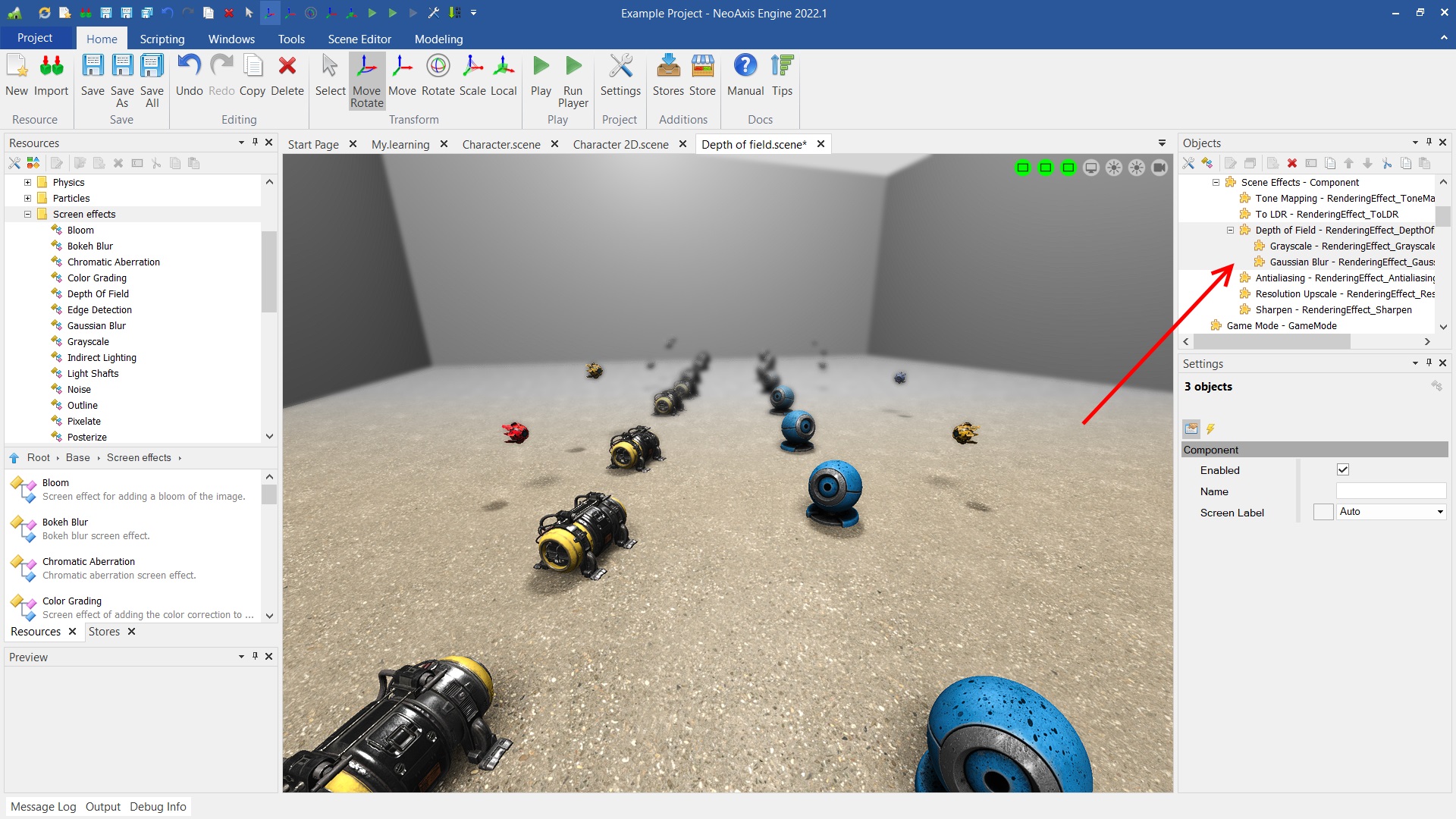 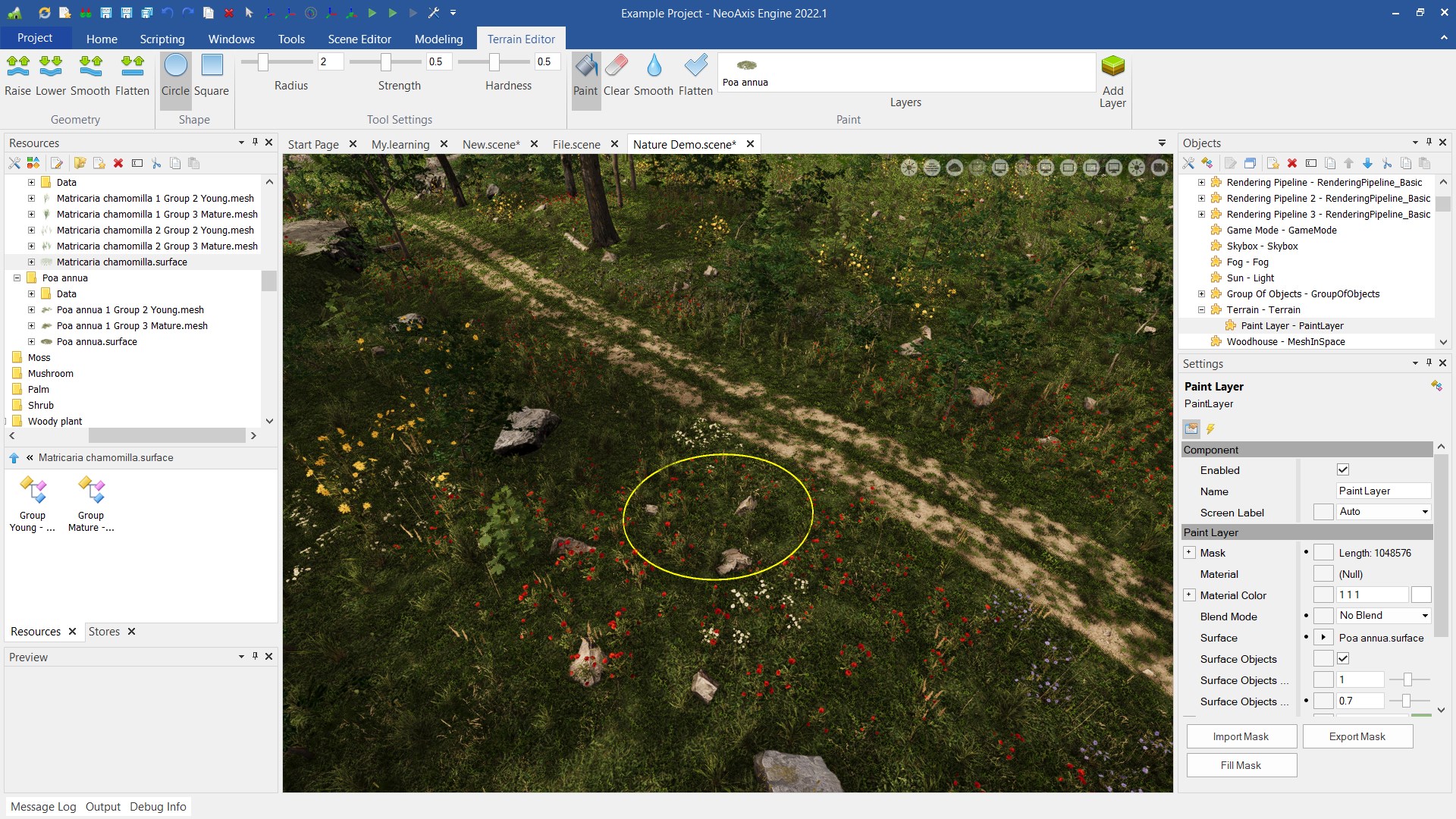 The engine got many optimizations, especially for mobile devices.

It was integrated AMD FidelityFX Super Resolution 1.0 upscaling effect and Lanczos 2 effect, which is well suited for mobile devices.

The interesting thing is that the Lanczos 2 filter is nearby quality to FSR, while being much faster. They can be compared in the NeoAxis Player.

Special components have been added to create scenes more efficiently.

A game framework has been improved. It was added components for creating vehicles, more features for controlling characters, weapon, bullet and explosion components. 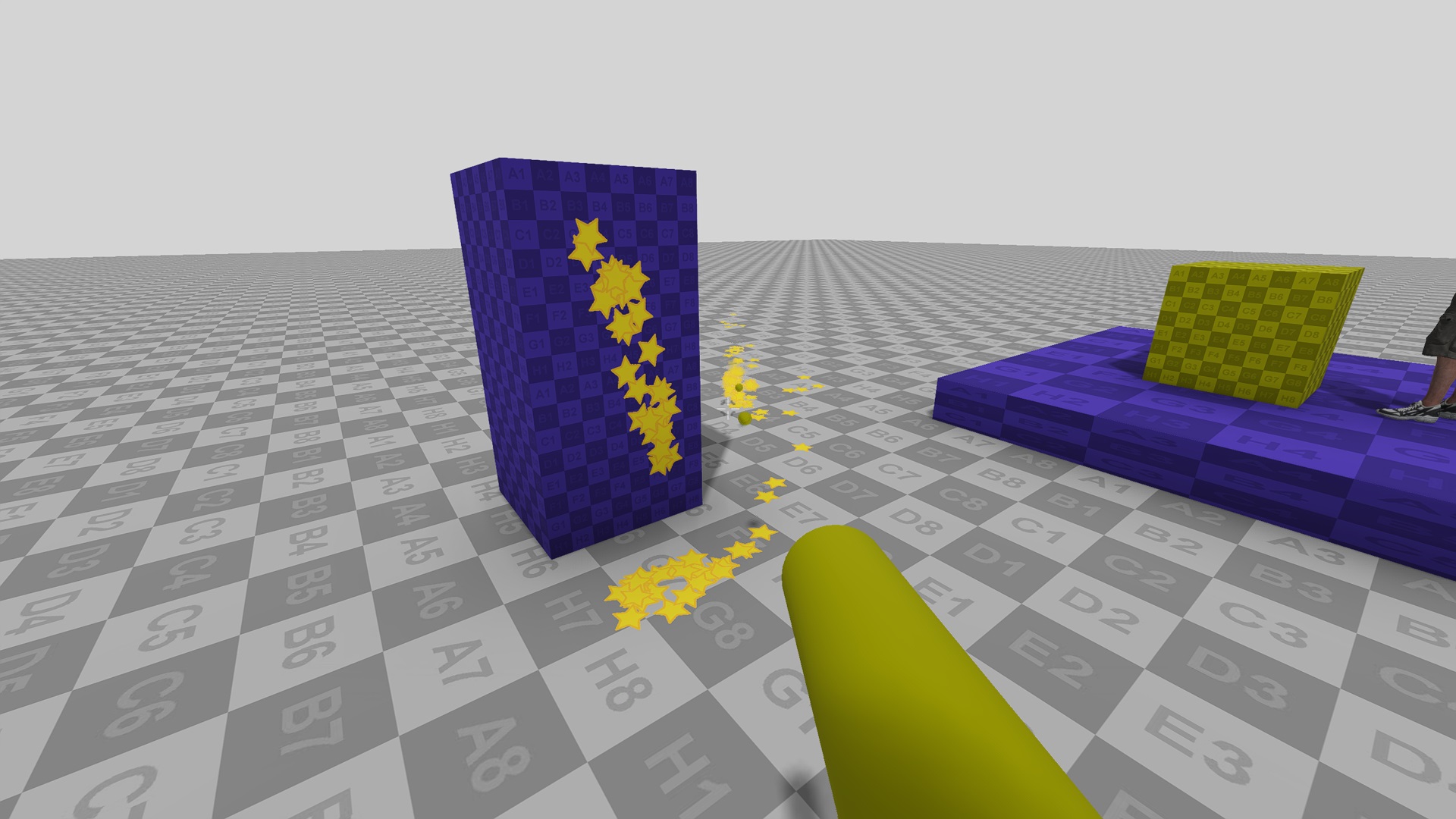 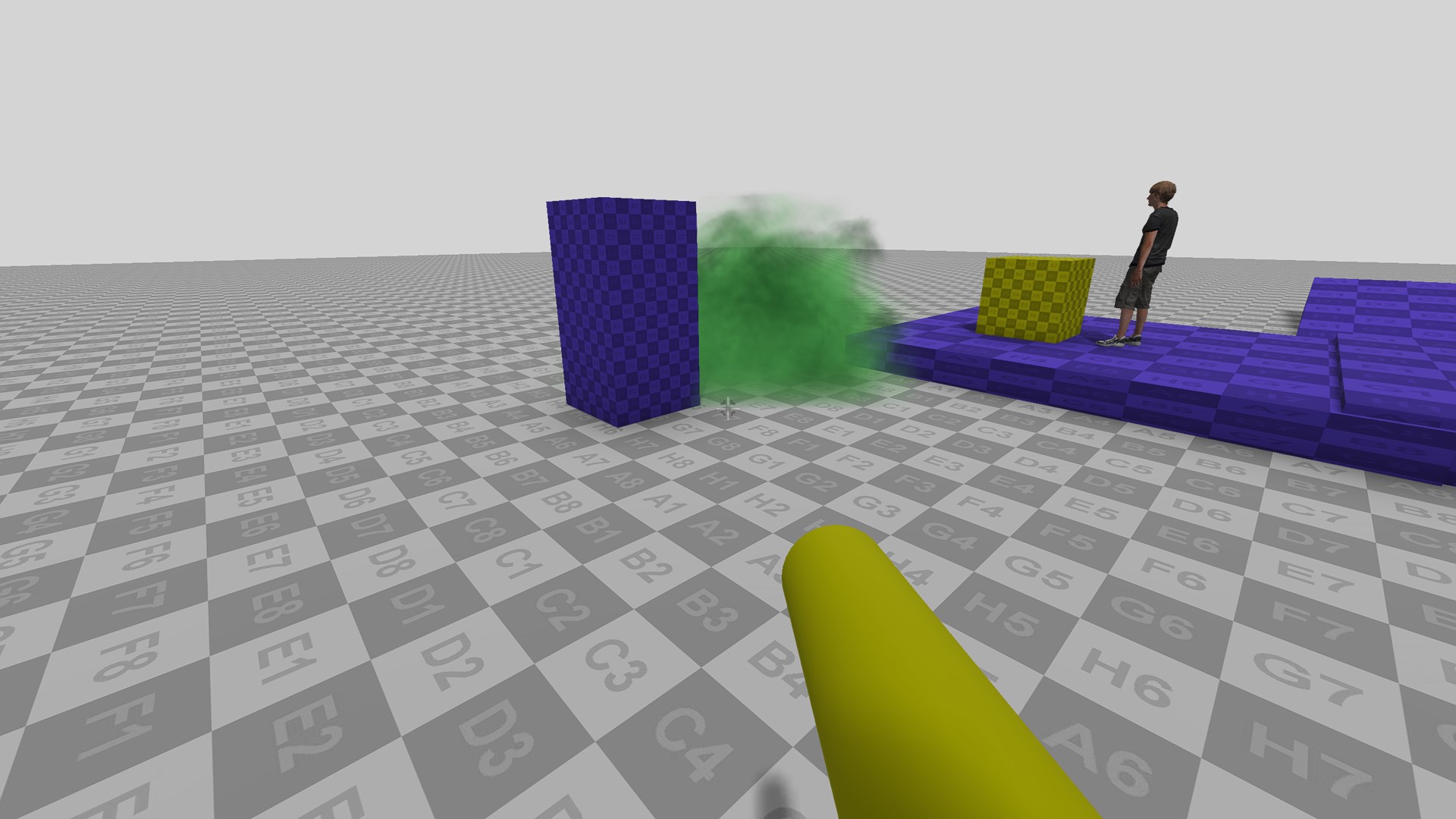 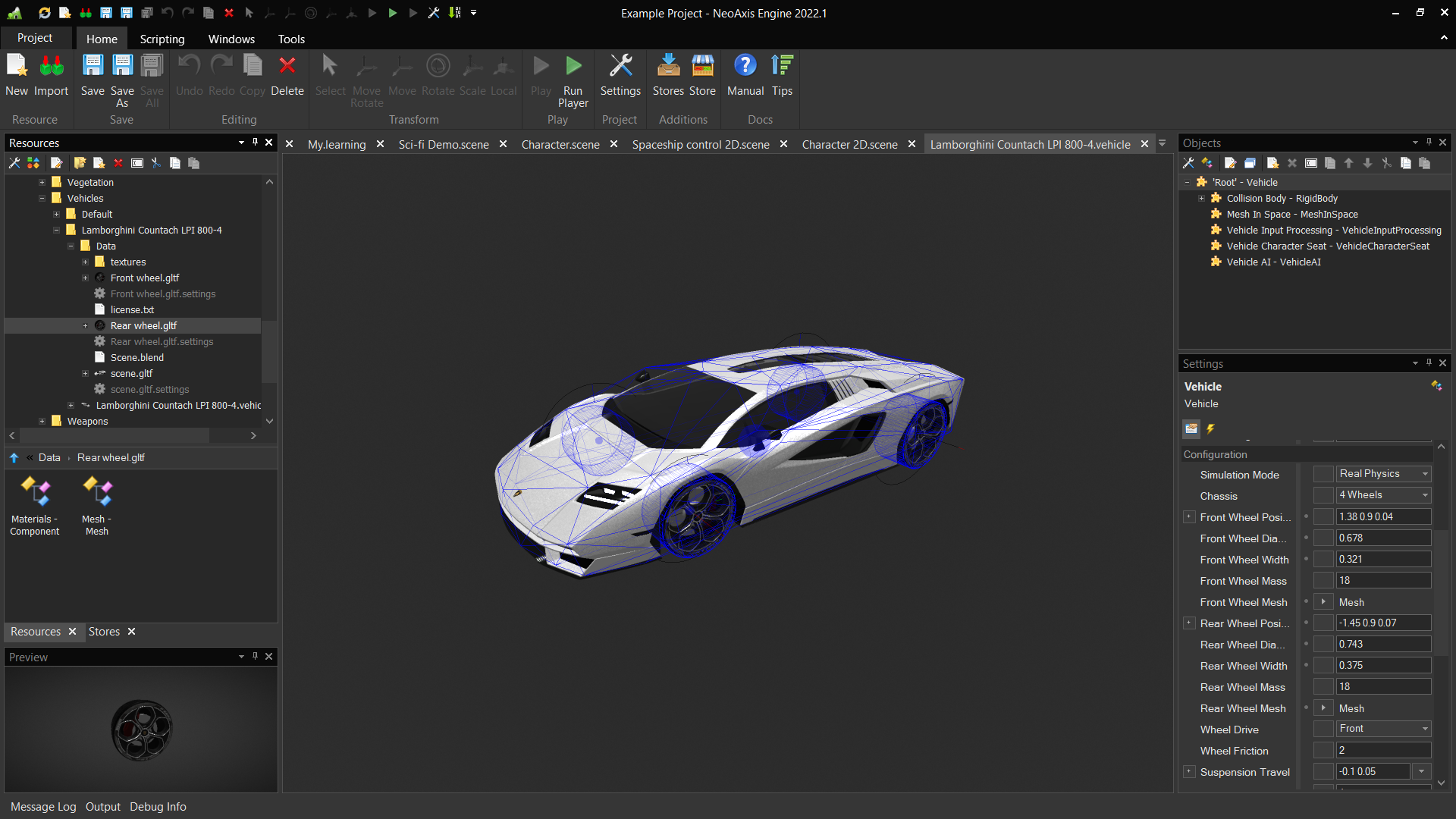 New content has been added to the store. Were added vehicle, weapon examples and nature packs. 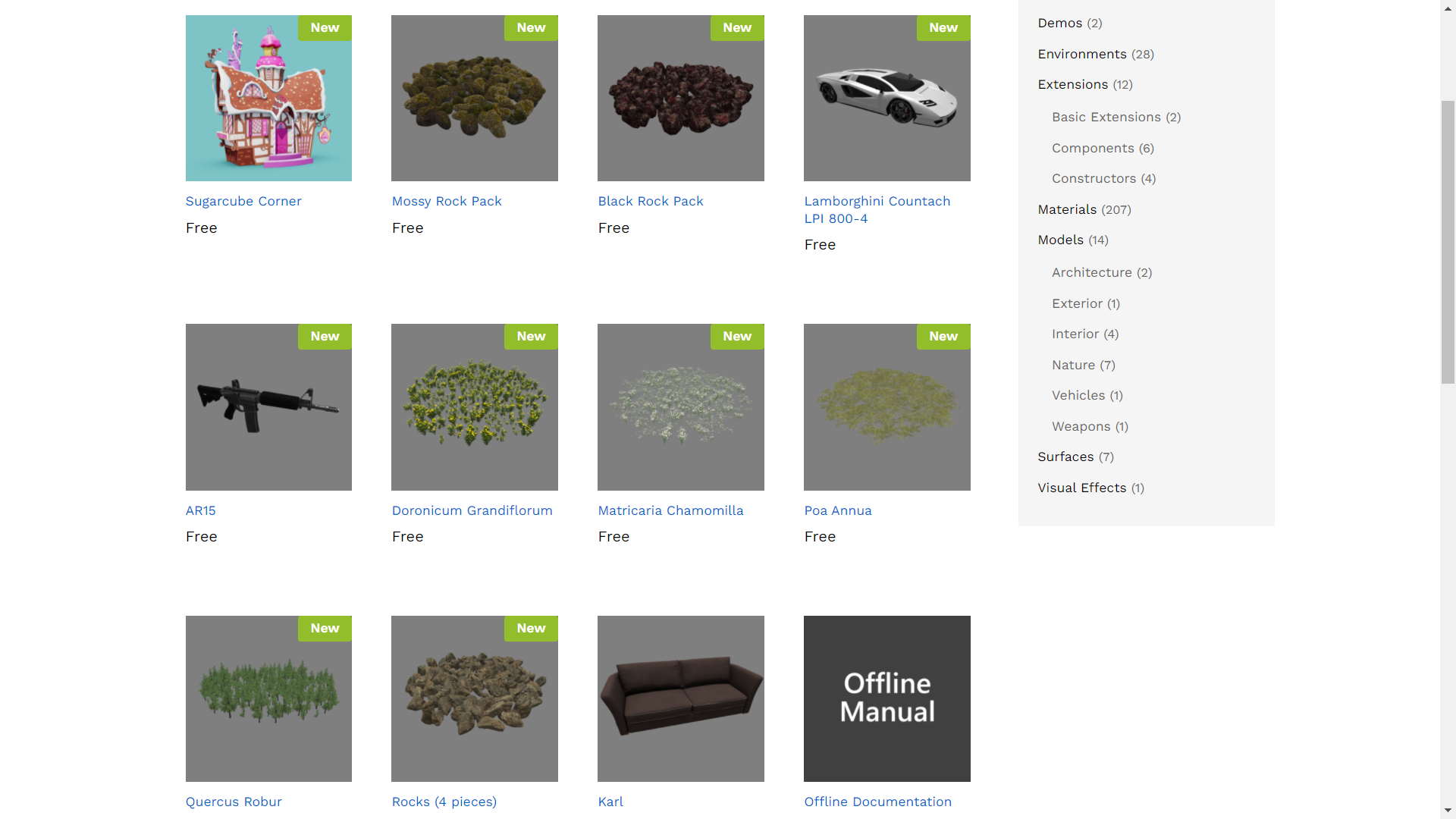 Made improvements for mobile devices, in particular Android. Android Go edition is also now supported. Significant optimizations have been made and demos have been improved, project settings now contain more parameters. The engine is powered by one versatile NeoAxis Render Pipeline (NRP).

iOS support is partially done, will be added soon.